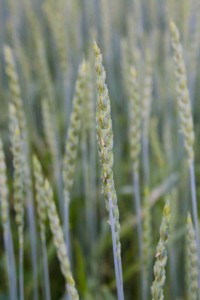 Spelt is an ancient grain widely popular in Europe and the Middle East thousands of years ago. Spelt was the common grain used for baking in early times however it was almost abandon for modern commercial wheat, which yielded slightly more and threshed out more completely in the field harvesting process. In more recent times spelt has regained popularity due to its nutritional value and health benefits.

Spelt has a tough outer hull (husk) that is not removed during the harvesting process. This outer hull helps protect the grain kernels from any pollutants and insects. Since it is stored with the hull in-tact until it is prepared for sale or use, spelt grain remains fresher longer.

Spelt contains higher amounts of vitamins and minerals than wheat.  It is also easier to digest than wheat due to its high water solubility, which makes the nutrients available to the body with minimal digestive effort. Spelt does contain gluten, but the gluten strength is less than wheat  and many people  with wheat sensitivities may be able to tolerate spelt.

In general Spelt can be used in place of wheat in most recipes for breads, pasta, muffins, cookies and other baked goods. There are many spelt recipes widely available, but if you wish to convert a “wheat flour” recipe to “Spelt flour” remember spelt is more water soluble and will likely require adjusting the amount of liquid used. Also, spelt requires less kneading because its gluten is fragile, so take care not to over knead the dough. 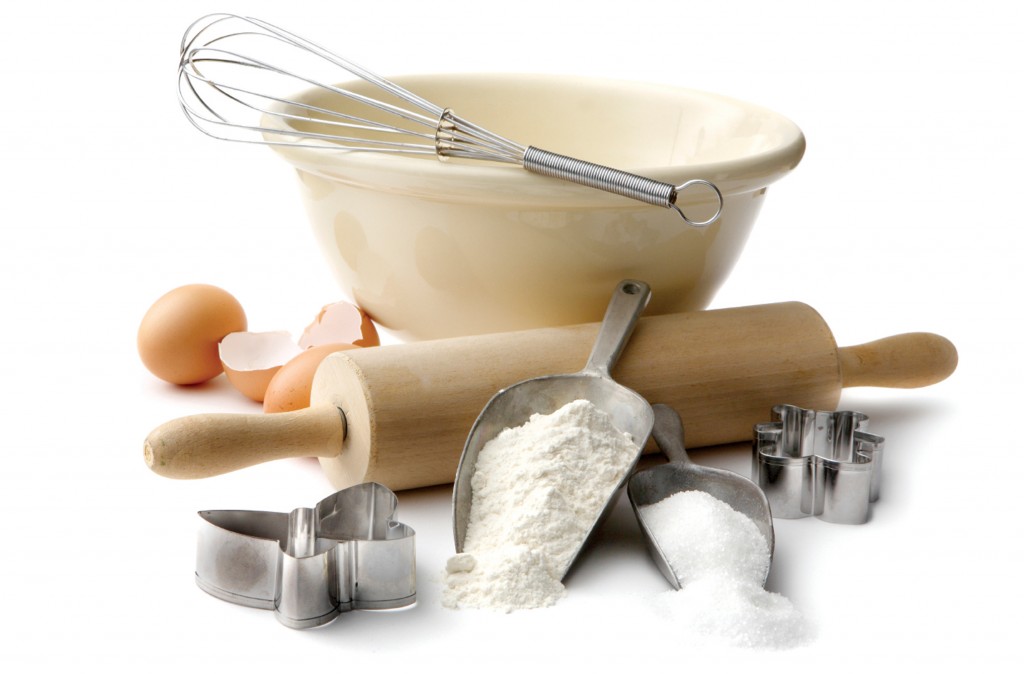 We also have wholesale rates for minimum orders of 1000 lbs!

Please come out and Join Us